Home News Changing Faces of WCPFC
A
A
A 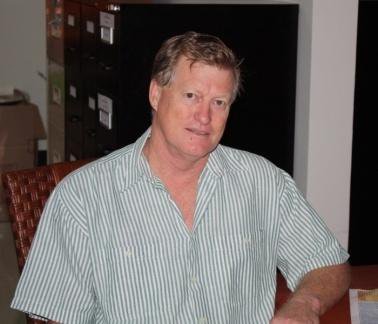 The year 2010 brings changing faces to the WCPFC Secretariat. The first Executive Director Andrew “Drew” Wright, who dedicated almost five years to the Commission, is soon departing for Hobart as the new Executive Secretary of CCAMLR. Drew, who, with the help of the Government of the Federated States of Micronesia, brought the Secretariat from a wooden table and metal chairs to what it is today, one of the most progressive tuna RFMOs Secretariats in the world. This will be the fourth time Drew has held an executive position in a regional organization in the South Pacific, and WCPFC’s loss will be CCAMLR’s gain. We all wish you the very best in Hobart with your family, and please do not lose touch, we still need your wisdom, friendship and advice. 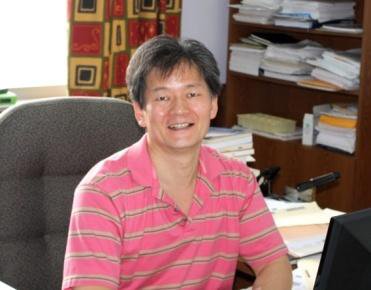 Dr. SungKwon Soh, ‘SK’ to his friends, is the Acting Executive Director, and is no stranger to the Commission and WCPFC fans. He has been the Science Manager for the Commission and been with the Secretariat for four years. ‘SK’ is a most apt and experienced individual to guide the WCPFC ship over the next several months while the selection process for the next Executive Director is ongoing. The WCPFC Secretariat Team all welcome SK into his new role. 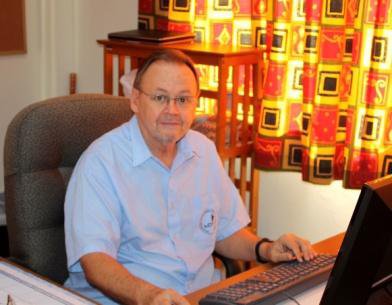 Andrew Richards, Andy the ‘Compliance Man’ has been at the helm of regional fisheries MCS and compliance efforts in the western and central Pacific for almost 20 years in both the FFA and WCPFC Secretariats. . His efforts, knowledge, and experience have been a major factor in helping Drew and ‘SK’ establish the WCPFC Secretariat. That experience will be sorely missed when he returns to PNG. The WCPFC team and all his colleagues wish Andy, Margaret and their family the very best …. and we hope to be able to call on his advice in the future. 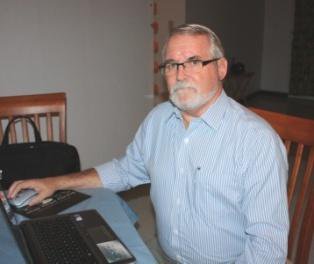 Peter Flewwelling, the newcomer to the Secretariat, hails from Canada, and more recently from his base in the Philippines. He and his wife, Bessie, have just completed three years in Mozambique where he was an MCS Advisor. Peter is no stranger to the region having worked as the Canadian ICOD Pacific and Caribbean Basin Programme Director back as far as 1988, and then on several occasions as a consultant for FFA. He and Bessie completed the initial stress test of climbing Sokehs Rock on their first weekend, and what a magnificent view it was. They look forward to this being the start of an equally enjoyable time in working with the Commission and their new friends at the Secretariat and on Pohnpei.